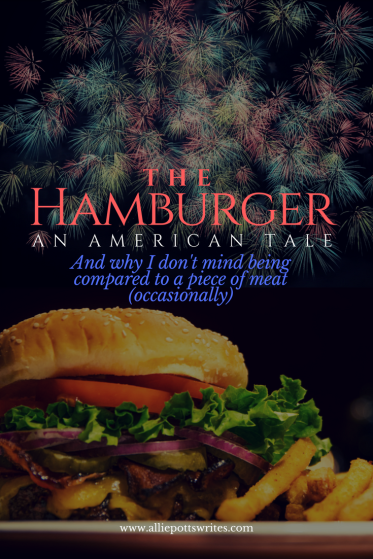 I was working in Hong Kong when a client from the United States came to tour factories and visit the corporate office. After a day of meetings, we invited him out to dinner, which he accepted. My colleagues, being the polite hosts they were, asked him if he had a preference. He suggested TGI Fridays, a US-based casual dining restaurant featuring American dishes. I guess after the long flight and the day of tours, he wasn’t feeling particularly adventurous.

I didn’t necessarily blame him. While I do try to eat as the locals do when I travel and pride myself on being willing to try most foods (excepting those starting out as animals I view as pets), I’d been working there long enough for the novelty to have long since worn off. I decided to take advantage of the situation and ordered something I’d been craving.

Hong Kong and China had recently celebrated Handover day, also known as the day in which the British government turned control of the Special Administrative Region (SAR) to China. There had been parades in the streets. Some were pro-China while others called for greater independence and a truer democracy.

While we waited for our dinner orders to arrive, the client asked my colleagues how they viewed themselves. Did they consider themselves as Chinese or Hong Kongers / Hong Kongese? I got the feeling that this question might fall into that area deemed outside of polite conversation – like asking about a person’s salary or political leanings – but I will admit I was intrigued to hear their answers.

Most at the table answered that they viewed themselves as Hong Kongers, but chose not to elaborate. Our orders arrived – mine being a burger with a side of fries. Perhaps the client sensed their discomfort, but he couldn’t let the topic go. As the others focused on their food, he turned to me and asked, “How about you? What does it mean to you to be an American?”

I picked up my burger, allowing the juices to run down my fingers as squeezed the buns together – an act that you really don’t appreciate until you’ve been eating with chopsticks for weeks. The smell of its greasy goodness filled my nose as a drop of tomato sauce (it’s sooooo not ketchup elsewhere so let’s not even pretend it is what it’s not) slipped onto my plate below. “This,” was all I could say, enjoying the sensation of my teeth cutting through the soft bread and breaking through the crispness of the lettuce as I bit into its side. It would only have been more delicious had it been a slice of pizza.

I’m not sure my tablemates, even the other American, understood my point.

It was enough to move the conversation along to other, less hazardous topics, and gave me the opportunity to savor my dinner relatively uninterrupted. However, the point I was trying to make was this – America is a big juicy hamburger. It’s huge. It’s two to four times larger than any health professional worth his or her license would recommend you attempt to consume every day in a single sitting. In fact, some might recommend abstaining altogether, but that can be hard to do as a burger’s flavor tends to carry over into other dishes, especially where cooking utensils are shared, reminding you of what you could have ordered.

It’s full of fat and salt and can absolutely break your heart if you let it. And yet, when done properly, it can be the most delicious mix of protein, carbohydrates, and side of salad. 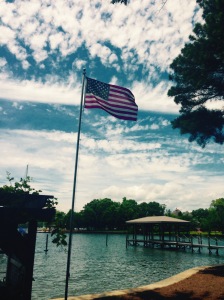 Sure, you might get a less than ideal burger experience from time to time. Meat cooked too much, or not enough, stale bread, the unexpected pickle, or vegetables left too long under the sun. You might be embarrassed to find an errant piece of green on or tooth later in the day, or frustrated by a lodged string of meat that simply won’t be chewed and go away. You may occasionally be made to feel like a glutton for eating the whole thing, but that’s the risk and price you pay when you stick with it versus picking something else from the available menu.

And yet, I find myself ordering a burger again and again, especially after a period of travel, because a burger feels, quite simply, like home to me. It’s not just a meal. It’s memories of cookouts in the back yard and at family gatherings. It’s the choice we have to stay where we are or the opportunity to eat on the run. It’s the freedom to experiment with new combinations of flavors or make the best of what we are given. Whether you prefer to make it gourmet or with what you can buy with pocket change or use beef, bison, turkey or veggie, a burger is a variety of taste and experience. But above all, a burger can represent optimistic possibility.

I’ve eaten terrible burgers over the years, but I’ve savored some great ones too. I know a burger’s flavor is never certain, but I’ll keep risking the order anyway. Because I also know a bad burger’s taste lasts only so long and all it takes to make the next the best it can be is a bit of patience, a source of warmth, and a great mix of ingredients.

And that is a dish worth celebrating. 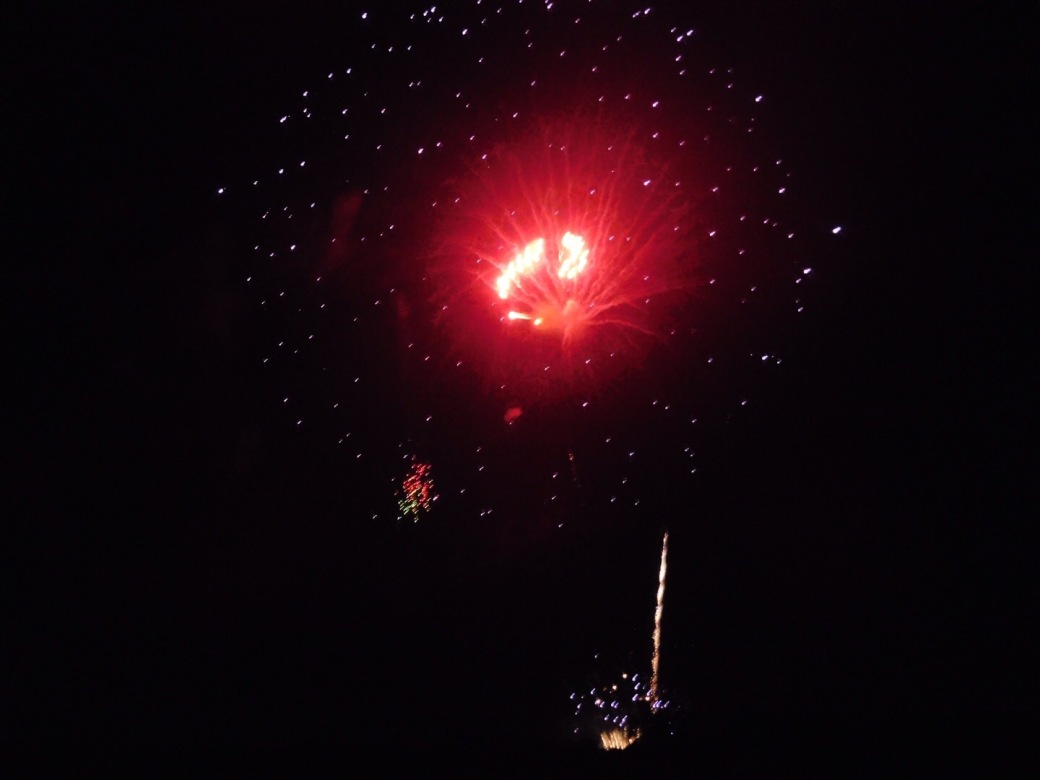