I wrote another book.

Ok, in fairness, I wrote another manuscript. The book part will be a few weeks longer yet as it still needs to go through early reads, professional edits, and formatting. But I wrote another book. (Update – the book is done and scheduled for launch on March 26, 2020)

So what, you might be saying. You’re a writer — a novelist — that’s what you’re supposed to do. I thought so too until I tried to write this one.

However, this time was different from the rest.

Perhaps it was the fact that it is the final book in my science fiction trilogy. It was as if my characters refused to share their story with me, knowing it likely was their last.

Perhaps it was the new house or the new job. Maybe my brain needed its old combination of background and routine to get into its groove.

Perhaps it was my family. The kids are getting older now. I am unfortunately finding they aren’t as willing to go to bed before the sun completely sets, just because their mom needs to hit her daily word count. Nor have our weekend become any less full.

Perhaps it was simply me.

I should have finished this manuscript in February. That was my intent. I would take a break from the blog for the holidays and focus, instead, entirely on it. When February passed, I said, eh, it’s a short month anyway, I’m not that far behind.

Weeks stretched into months and still the most glorious words in the writer’s language, ‘the end’ continued to elude me.

I wrote during this time. Don’t get me wrong, but it was a steaming pile of word turd mixed with verbal vomit left behind to fill a blank page and little more. Thanks for that imagery, you might be thinking. Just be glad you weren’t the one expected to clean it up.

This is all to say, I might be late, but I’m still here.

I set a goal — I missed it — but I didn’t let a self-imposed deadline stop me.

Instead, I found a way to finish what I started.

I wrote a book. 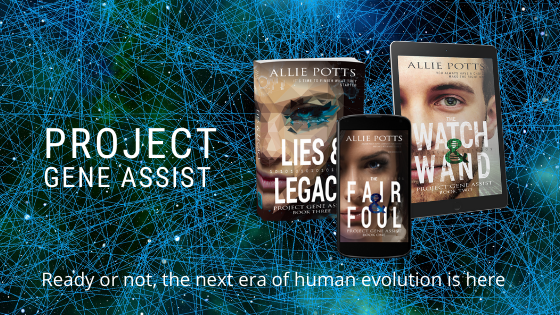 20 thoughts on “The Book That Almost Broke Me”