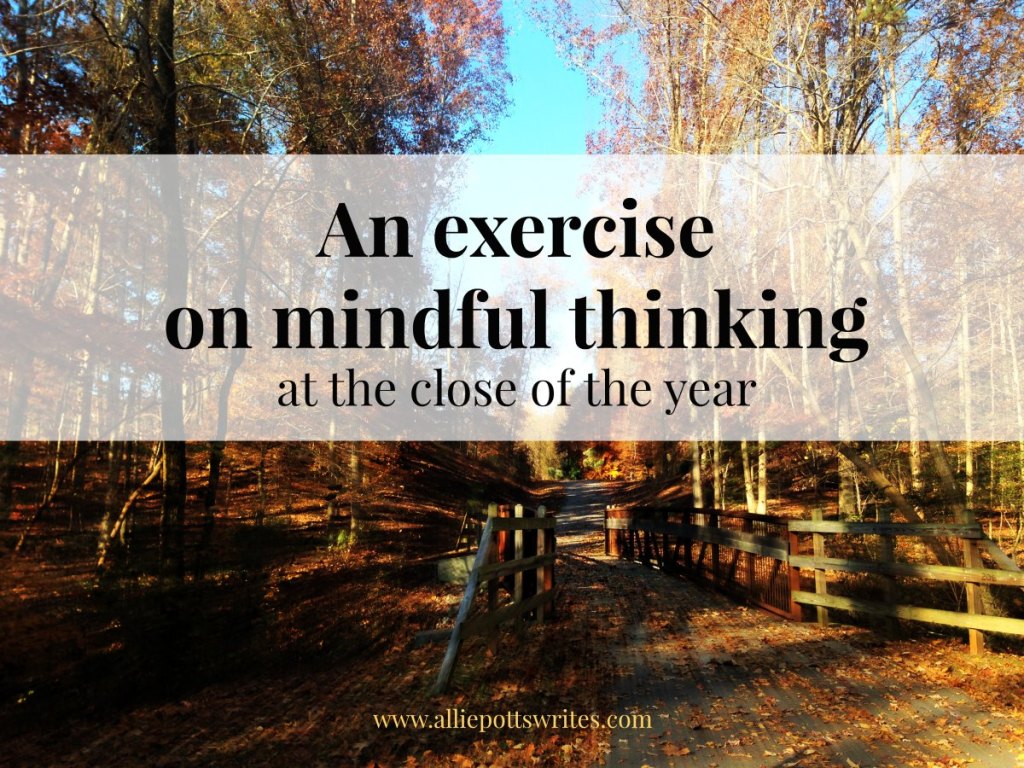 I decided to go for a jog one morning after feeling a guilty over recent excesses. The air was cool, but not chilly enough to need a jacket or put on gloves. My dog, Her Royal Highness, was happy enough to trot along beside me. The sky was a clear, albeit pale blue and the neighborhood quiet. In short, it was a perfect morning to be outdoors.

Raleigh is home to a greenway system that stretches from one end of the city to another and it is quite easy to forget that you are in the state’s capital when you enter one of the many wooded paths. But that morning, I had a specific destination in mind. If I could jog to a certain point on the trail without stopping, I would consider the run a success.

A slight tension on the leash informed me that Her Royal Highness wouldn’t mind picking up the pace. I ignored her request as I remained focused on my feet. She should understand. A trip or stumble due to a slippery patch of leaves or fallen branch would at a minimum ruin my stride, but could also prevent me from taking her out again for a long, long while. We rounded a corner, passing a walker and another dog on the trail. Her Royal Highness tugged, urging me to stop and say hello. Once again I refused her request.

I am not the fastest on the trail. Nor were there any fans cheering me on from the side of the path. But slow, but steady, I eventually made it to my goal one step at a time. Her Royal Highness wagged her tail and sniffed around as I took in the view.

My muscles in my legs stiffened in the seconds it took me to turn around. That’s when it hit me – the rather large error in my plan. The goal I’d set in mind was the furthest point in my run. I’d forgotten to consider the distance it would take to run back. Dang it.

Her Royal Highness sprung into action, but unfortunately, now that I’d stopped once, keeping up our steady pace was no longer as easy to do. I found myself walking more along the return, but by doing so, I was also able to look around.

The sky had taken on a deeper, richer shade of blue and the sunlight now filtered quite nicely through red and golden leaves. I stopped again at a bridge near the greenway’s exit, only this time instead of focusing on my stiffening muscles, the aching reminder of how far I’d come, or the distance I still had yet to go, I let myself appreciate just being in the place I found myself in now.

I removed my ear buds, and the music that had boomed and pulsed, keeping me inspired to run, was replaced by the sound of a creek flowing over rocks under the bridge. Leaves tumbled down as the trees swayed in the morning’s breeze. I turned and took the scene in more fully.

I might have lingered there longer, but the sound of footfalls on the path of an approaching walker broke the moment and soon we were once again on our way, taking the memory of the moment with us.

At the close of the year, I like to reflect on my accomplishments, and while they aren’t always easy to identify, I know there are always a few. At the same time, I like to plan for the year ahead and set my goals and challenges, just as I suspect many others do too. But moments like this are a good reminder to also be mindful of the present, for there is beauty to be seen in the now if you only take the time to stop and look around. 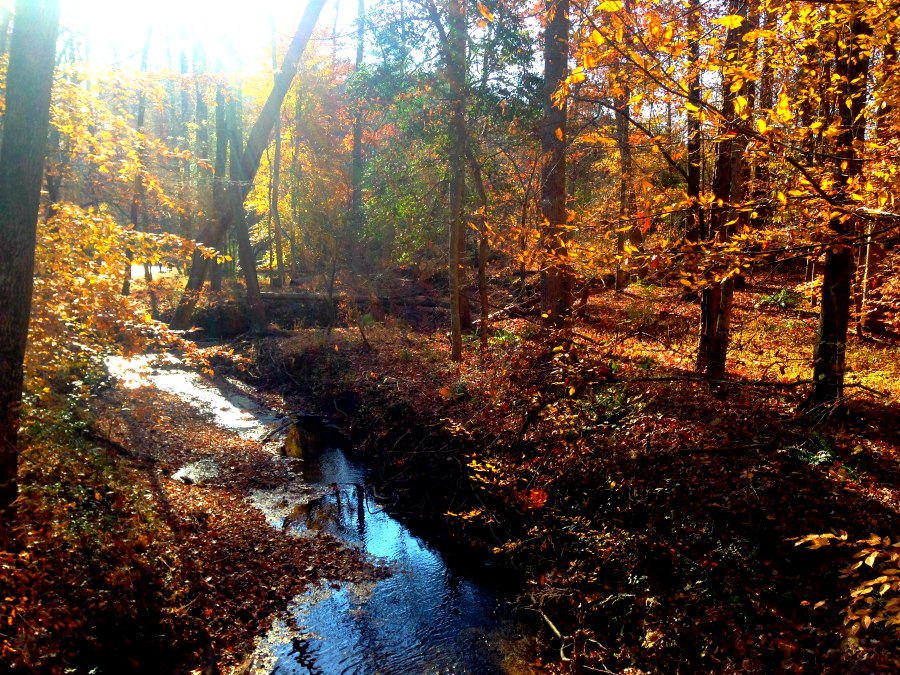