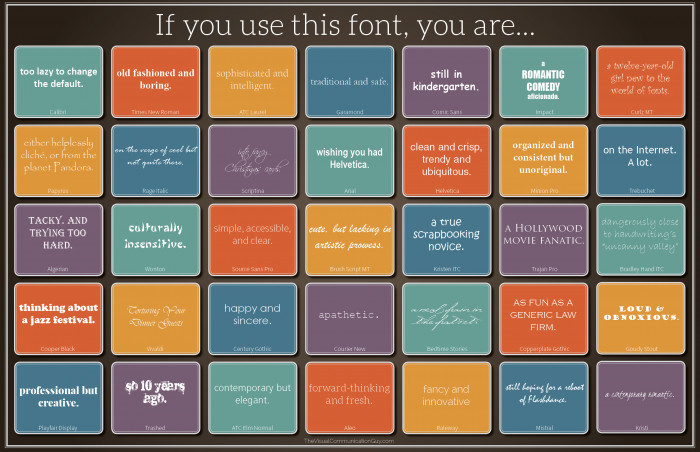 19 thoughts on “What the font? A public service announcement”